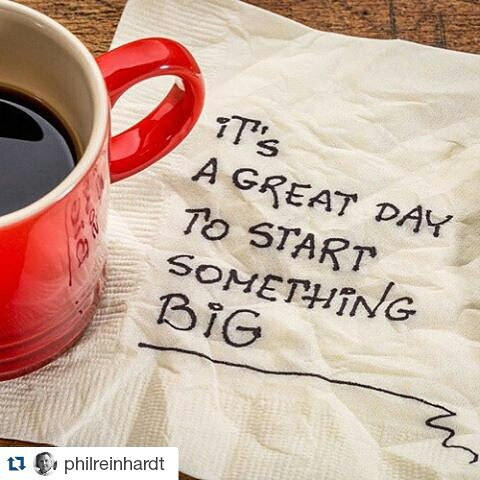 Network marketing has been developing as a business model for fifty years. In all that time the standard advice has been to recruit all your friends, family and neighbours in fact everyone you know. And yet it’s well documented that only 5% are likely to be interested in buying your product and a further 5% may be interested in joining you in the business.

So.. let’s say you have 100 friends, relatives and neighbours. You enthusiastically tell them about your new business venture. 5% may join you within a few months. That’s five people. It’s also well that only 20% of those will actually do anything to grow their own business. One person in this example. Success in network marketing comes about we are constantly told by duplication. Why then are we told to duplicate this method which produces a 95 99% failure rate?

So what have you done? You’ve annoyed 100 people. The people closest to you. You’ve probably gained only one useful recruit and you have no friends left. Even worse, you have probably suffered a devastating blow to your own confidence.. What have your friends and family said when you’ve told them about your business?

“You’ll never make any money; no-one makes any money in those schemes”

“I’m surprised you’ve joined that with all your education”

“You have no sales experiences, you won’t be any good at that”

“Are you sure you can afford it?”

“You know you’ve failed in businesses before” 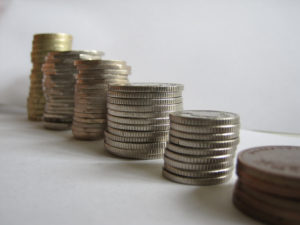 These are the people who love you and care about you. They want to protect you from the big dragon that is network marketing. The thing is they probably know absolutely zip about it. They know very little of your business skills unless they’ve actually been in business with you. They are the LAST people you should be telling about your business. They will drag you down. In his book “Think and Grow Rich” Napoleon Hill tells us that the No 1 reason for not being a successful person is listening to those close to us.

I am very lucky in that my mother would have loved to have worked in high powered sales. Her greatest joy was to sell an expensive Parker pen in the post office where she worked part time. She mainly sold sweets and birthday cards. She not only understands selling but she has made it her business always to research anything her children are involved in. It’s great if you have a friend or relative who will support you; it’s a disaster if you don’t.

There are very useful ways to use the people you know your circle of influence. This is network marketing and your business does grow through the people you know and the people they know. There’s no harm in inviting your friends and neighbours to a party to sell products but don’t try to recruit your immediate family and close friends. Not at the beginning. Drop hints about what you’re doing as you go along but give them the sales presentation AFTER you’ve started making some money and you’ve gained enough confidence to deal with them. My last round robin Christmas letter told the family I’d joined a new company and pointed them to my website. One sentence. A few have asked questions. Next year I’ll tell them a lot more as I will have built up the business by then and I’ll invite a few to look more closely at it.

The general advice is often to do a “major blast” and tell everyone you know within two weeks of joining. Well, that is not the way for me. If you invite everyone you know and they’re not interested where, pray, do you go from there? That’s a short career!

Small Business advice that’s worth having

This is business vibe... The Ultimate Resource for small businesses & Internet Marketing

Welcome to BusinessVibe.  Here we have all the useful information, advice and support you need for running your own business, we can help turn commercial dreams into a cash reality.

Business Vibe is an all New forum for SME owner's to communicate, offer and seek advice for marketing their business online.

Whether you're just starting out or a seasoned entrepreneur there will be something for you to learn and something you can contribute to this new business community.

Now, company works with public and private sector organisations throughout the world, offering a comprehensive range of support services and giving companies access to unparalleled expertise in the fields of trade promotion and technology transfer.

Based in England's industrial North West, it was originally set up in by a group of large companies including Pilkington, Unilever, ICI and BT to help smaller firms make use of new and improved technologies.

Find Us At Our Manchester Location: